A toast to the Conegliano and Valdobbiadene hills

Since the 7th July 2019, the Conegliano and Valdobbiadene hills are officially UNESCO World Heritage Site. The decision was announced at the 43rd  session of the World Heritage Committee in Baku, Azerbaijan.

“We recognise the universal value of a unique cultural and agricultural landscape, resulting from an extraordinary and wise interaction between an excellent productive activity and the nature of a fascinating territory” – explained Enzo Moavero Milanesi, the Minister 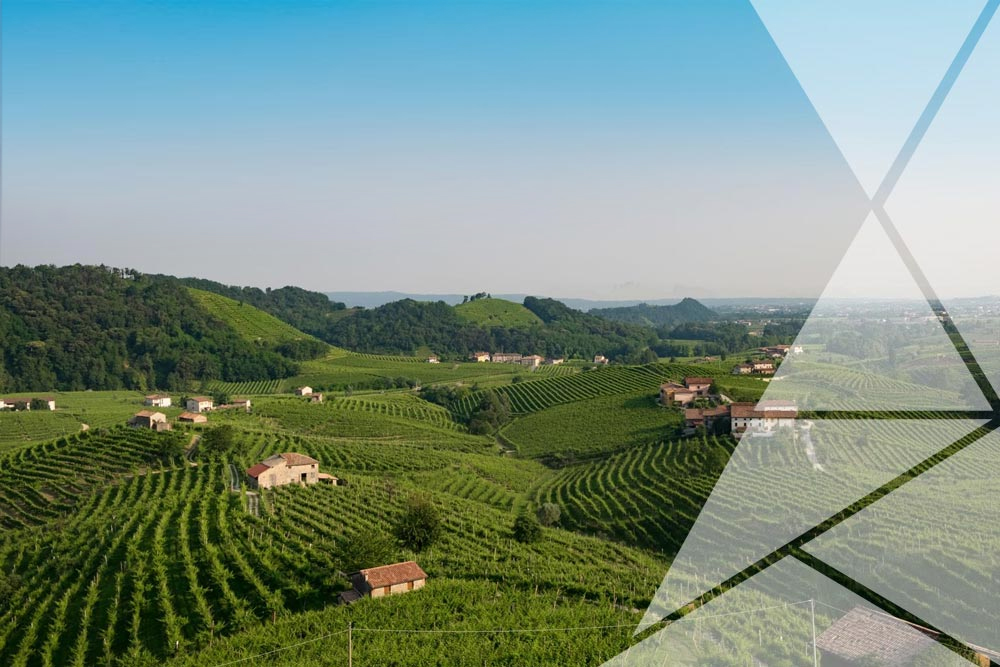