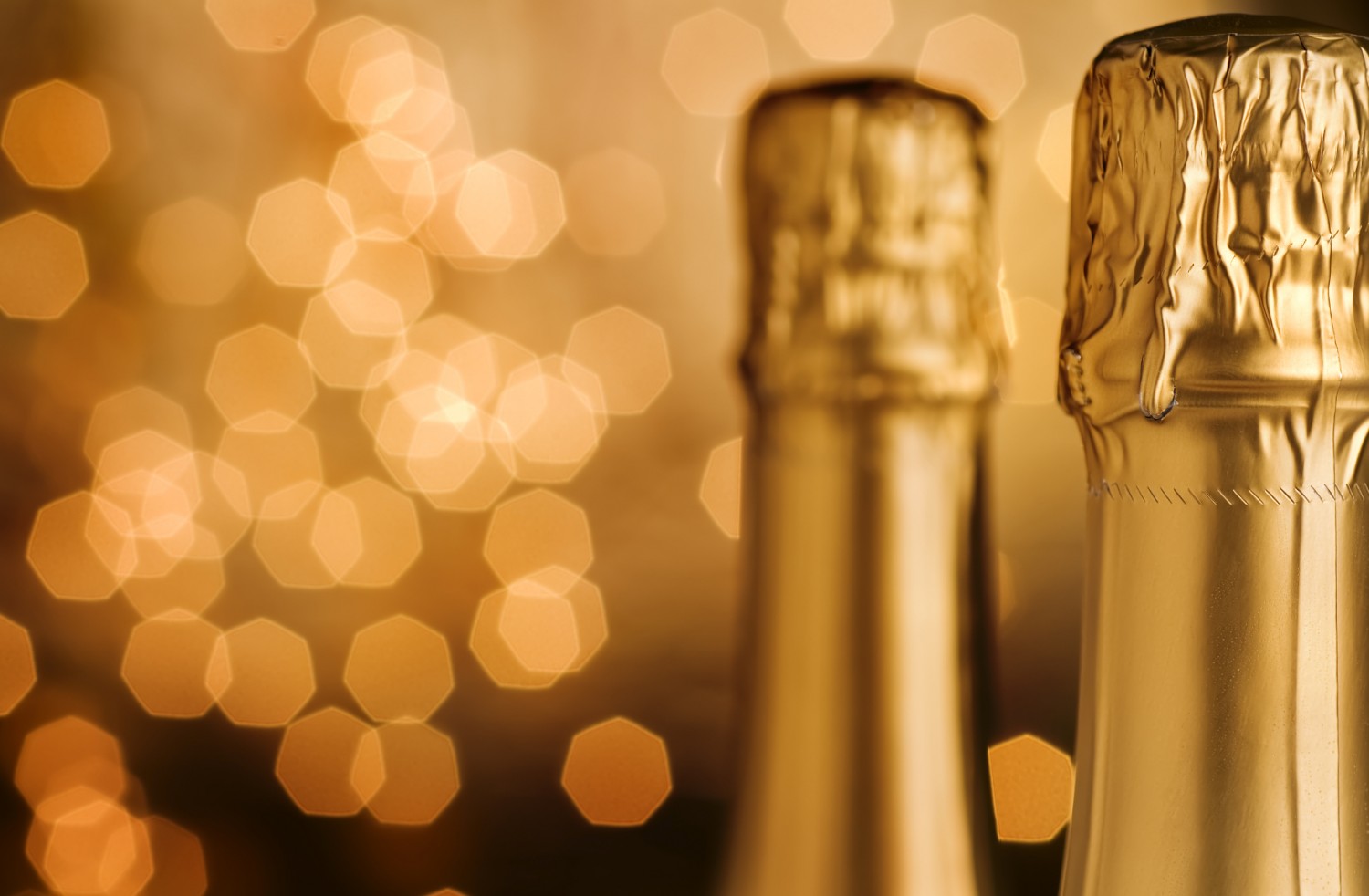 Spumanti Dal Din is pleased to announce to have once more distinguished itself with its sparkling wines. On Saturday  9th November, during the Merano WineFestival, the prize-giving ceremony to the competition ‘Vota la tua Sparkling Star’ took place in the Puccini Theatre in Merano, organised by Vinibuoni d’Italia in partnership with Verallia Vetri. Among all Valdobbiadene Prosecco Superiore D.O.C.G., Spumanti Dal Din has been awarded reaching the first place with its RY Zero Dosage, obtained with the vote of the public at the stand of Vinibuoni d’Italia during Vinitaly 2019. Choosing from the dedicated catalogue or being guided by the Vinibuoni d’Italia staff, the public tasted several wines belonging to the same section or different sections and indicated the score attributed to the wine on the voting card.

An absolutely dry sparkling wine, with an intense character, savoury but velvety and round as well, fruity and well-balanced. It is defined as the maximum of the real Valdobbiadene by experts and produced with Glera grapes coming from the steep hillside, which is characterized by the best exposure to sunshine, in the Cru area of Valdobbiadene. 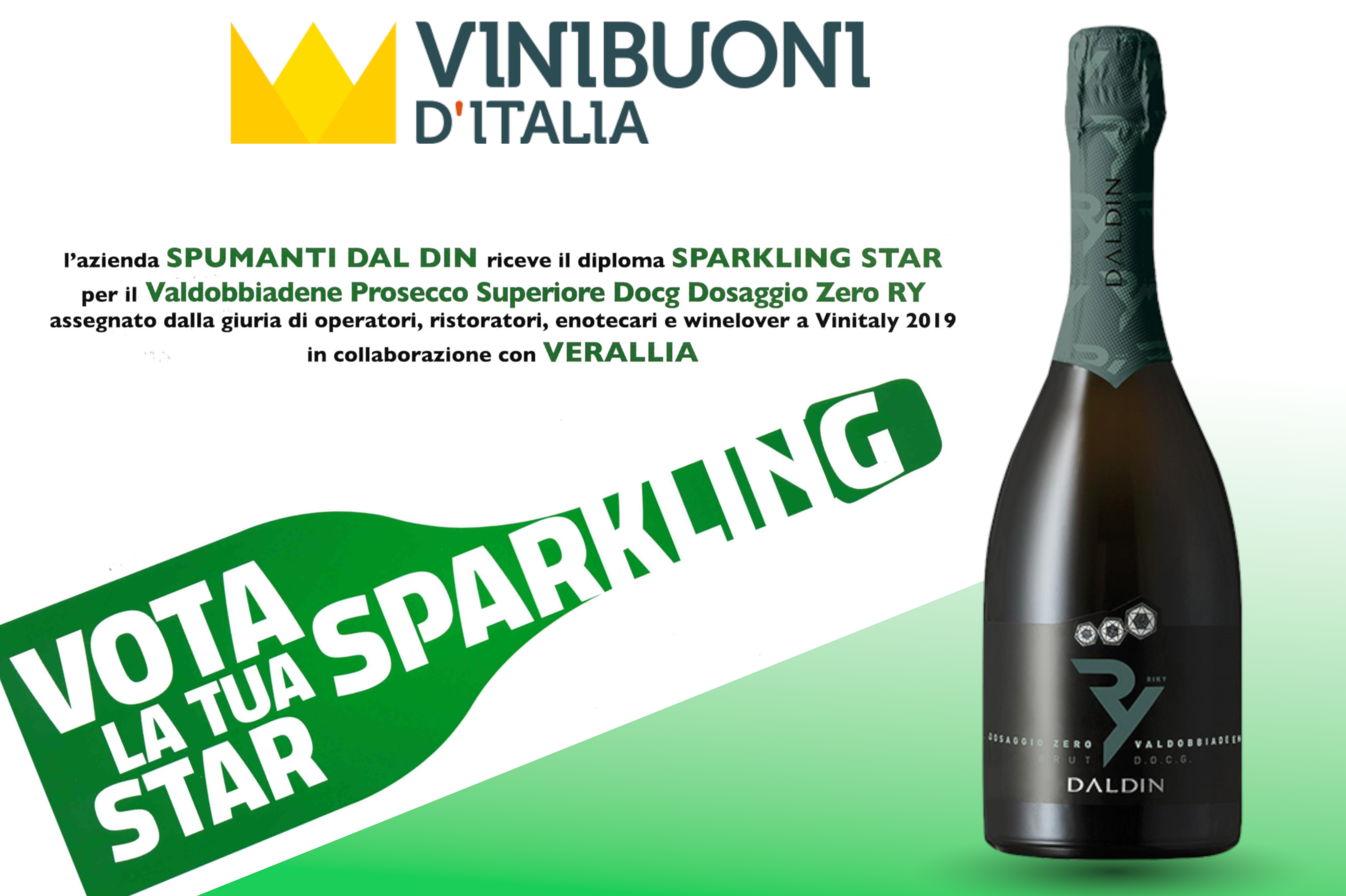 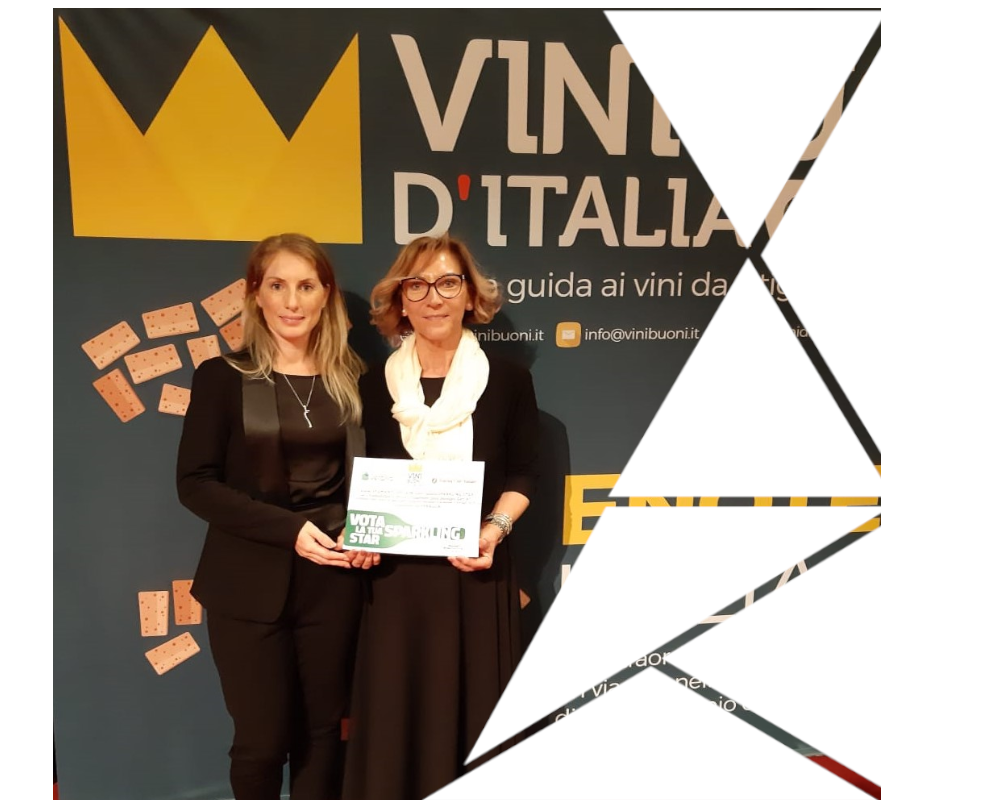